Writing in the AM 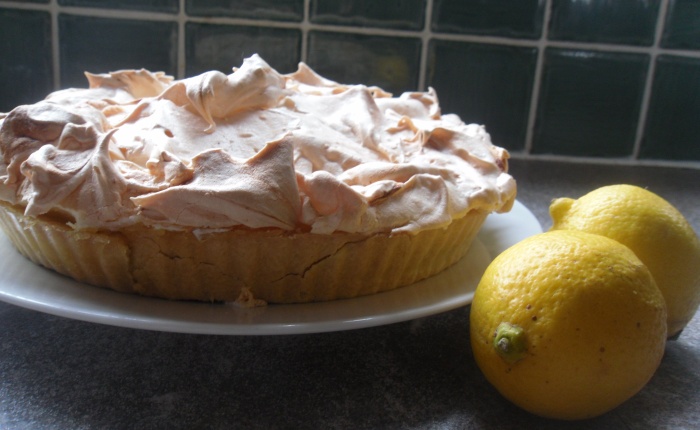 My memory for plot, character and general content of books is pretty temperamental but one part of books that always stays with me is descriptions of food. Due to this, all my favourite childhood authors were ones that paid close attention to this aspect of storytelling. Roald Dahl is an obvious choice due to Charlie and the Chocolate Factory, but I still remember the red box in Matilda that Miss Honey’s father used to let them take a chocolate from after every meal.

Food often represents comfort, especially in Harry Potter and the Philosopher’s Stone. When Harry is on the Hogwarts Express, he realises that for the first time in his life he can buy all the Mars bars he wants without Dudley eating them all. To his surprise, the magical treats available are even more delectable. These include fat pumpkin pasties, drooble’s best blowing gum, chocolate frogs and the infamous bertie bott’s beans. Then, when he arrives at Hogwarts, and overcomes his initial fear of being sorted into the ‘wrong house’, he is rewarded by a comforting feast. I remember the part where the food miraculously appears on the golden plates being one of my favourite bits. J K Rowling’s descriptions of piles of golden roast potatoes, jugs of gravy, and the rich, sticky treacle tart for dessert are even more poignant considering her experience of poverty at the time of writing it.

My foray into fantasy novels was largely due to the descriptions of ‘second breakfast’ in the Hobbit and the Lord of The Rings. There is something so comforting about the descriptions of Bilbo’s pantry in his hobbit hole, with stacks of cheese, loaves of bread and fruitcakes. This is one aspect I feel that transferred well into the recent film adaptation. The point where they are invited into Beorn’s woodland home for milk and honey is also a welcoming respite in the Hobbit. As well as this, the morally devoid character Gollum’s aversion to the elven lembas bread in LOTR is surely proof of how comforting and wholesome the food is.

Even now as an adult I find descriptions of food in books both fascinating and enchanting. Haruki Murakami’s novels have wonderful descriptions of his characters carefully preparing meals, such as spaghetti, boiled eggs and the more adventurous dishes Tengo prepares in IQ84. I even wrote an essay for my undergraduate degree about the food in Great Expectations, focusing on the comforting experience Pip has of sharing bread and butter with Joe, and how this relationship with food becomes spoiled as he is forced to steal ‘vittles’ from the larder. These include a fat pork pie and a bottle of wine which Magwitch gratefully bolts down similarly to Sirius Black in Harry Potter and the Goblet of Fire, when Harry steals a loaf of bread and a flagon of pumpkin juice from the breakfast table for him.

Does anyone else share this weird fascination with fictional food? I can’t be the only one desperate to taste the huge chocolate cake in Matilda, or the lashings of ginger beer and cold cuts from Enid Blyton’s Famous Five adventures!

(Featured picture is a lemon meringue pie I made recently)